Karen Jones
07:02 27 Aug 20
Having never had any facial aesthetics before I wanted to make sure I was in safe hands and knew what could be achieved with honest, straight forward advice before proceeding. Having had a consultation with Harry and Toni all my expectations and questions were met and I felt immediately at ease. Super professional and thorough, I never felt rushed. I have now had three treatments and I cannot recommend them highly enough. I am over the moon with the results and the care that is given every time I go. They really take pride in what they do and ensure you get the best possible outcome. I wouldn’t look anywhere else and the range of treatments on offer are second to none! Five Star rating all the way. 🙏🏽 ⭐️ ⭐️ ⭐️ ⭐️ ⭐️

charlene marvell
16:26 26 Mar 20
Absolutely amazing, so professional with outstanding results. I will not go elsewhere this is the only man I trust to give me the look I'm wanting to achieve. Highly recommended, dont bother searching around you will have all your needs met here.

Nicola Cummings
15:35 26 Mar 20
Had my fat dissolving injections and lip fillers done here! I have loved the results. Everything is clean and Harry and Tony are so professional and down to earth too :)

Rob Cliss
17:31 24 Mar 20
Really well run and made me feel so comfortable on my first first visit a

louise chapman
23:05 06 May 21
I love coming to get my procedures here.its discreet.clean.and Dr Tony and Harry are very professional.it makes me feel amazing😊

Susan Thomas
12:18 11 Jan 22
From booking to follow up, my experience at Aesthetics Life has been top knotch. Dr Toni, Front of House Lead, Sam and the rest of the Team, were so thorough and professional. I felt informed, at ease and looked after throughout. I'd highly recommend Aesthetics Life and will be back again.

Danie Gooch
16:49 09 Dec 21
I went to Aesthetics Life because I wanted to correct an insecurity I have with my top lip (one side is noticeably bigger than the other).The spa was absolutely beautiful; it's modern, clean and has an amazing selfie wall! It's right on the high street so parking was easy.Sam on reception was super friendly and bubbly which helped with my nerves and I was offered a tea or coffee whilst I filled in my medical forms.Dr Toni was incredibly patient, understanding and professional. He talked me through my entire treatment and checked I was okay throughout. The treatment itself was pain free and I left with the result I wanted.I'm so happy with my results and will be back for a top up soon!

Mike Simpson
12:19 05 Nov 21
Went to have my lips done for the first time, was nervous but they totally put me at ease. The girls are lovely as is Toni, he’s very honest and lets you see the progress as it’s happening. I’m very happy with results and hardly any pain. Thank you to you all and I will definitely see you again.

Ruth Bull
08:36 03 Dec 21
First time I had, had a treatment here. I felt very relaxed as staff were very friendly but professional. Beautiful clinic - great experience, I will definitely go back😀

Kerrie Longman
08:46 28 Oct 21
I actually went in to talk about fat freezing but Dr Toni was honest and said he’s not sure it would get me the results I was looking for. I ended up booking to have Botox in 3 area’s (which I have had done before) and my lips filled with just under 1ml for the 1st time. This is because how knowledgeable Dr Toni was and how comfortable I felt with him doing these procedures. And I’m so glad I did. I love my lips. The procedure was painless, Dr Toni talked me through it all, giving me time to look at several points to say how I wanted them to look whilst still keeping the 40:60 ratio. 3 weeks later and they are completely healed, no lumps, more defined and fuller but still natural.The Botox was better than previous too. I had a top up at 2 weeks and it’s perfect. Lines are gone but there’s still natural movement. I highly recommend and will definitely be back in the new year for my top ups.The space is lovely and clean and the receptionist is so friendly too. I literally can’t fault any part of the experience.
See All Reviews Write a review 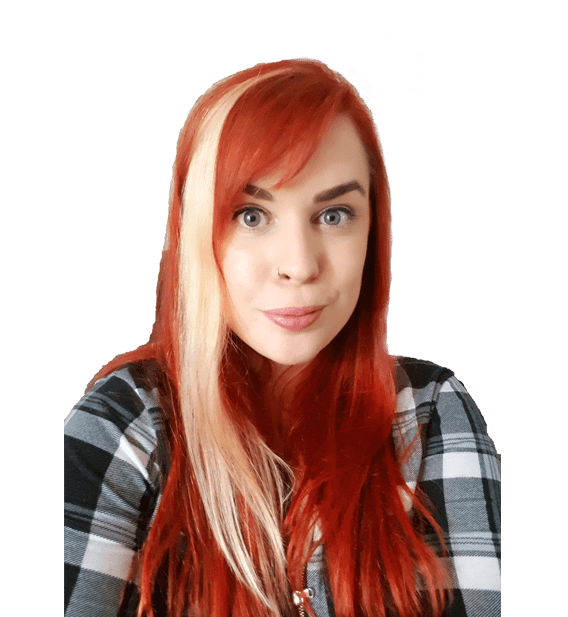 Kirsty has worked in marketing for over ten years. She is passionate about growing brands and businesses. She describes herself as a ‘Jack of all trades’ when it comes to marketing, as she covers the full spectrum of the field – which she loves.

Kirsty is in the facial aesthetics industry because she likes to see how the treatments bring out patients’ inner confidence, often witnessing the biggest smiles post appointment. As well as working at Aesthetics Life, Kirsty also does the marketing for Dr Harry’s training Company – Botulinum Toxin Club. This Company trains medical professionals in the world of facial aesthetics. Working for two brands ensures no two days are the same for Kirsty. It also means there is never a quiet day, which she loves.

Outside of work, Kirsty is a keen amateur photographer. She especially loves to go to air displays in the summer months and test her skills to capture the aircraft mid-flight – it makes for good target practise! Kirsty also loves to ‘rock out’ to live music and be in ‘fits of giggles’ at comedy gigs. She loves nothing more than unwinding on a Friday night with friends down the pub!

Kirsty lives with her boyfriend and is ‘mother’ to their five guinea pigs. (Not quite as cool as being the mother of dragons! Yes, that was a Game of Thrones reference.)

If I were in the comic universe, I would be…

My sidekick would be: Sword wielding guinea pigs, because… well… why not? 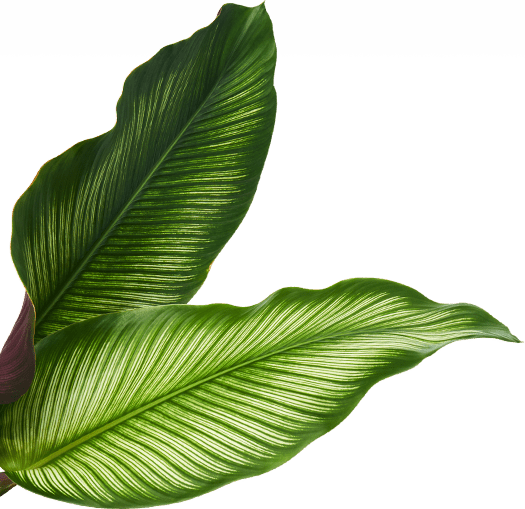 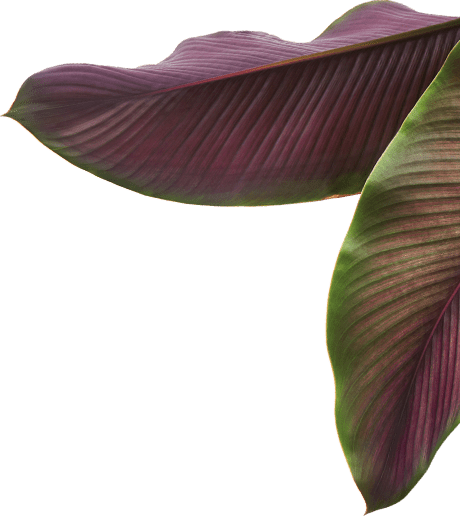